i’m home alone.Â  alone.Â  it’s almost worth the achy body and tired throat and nose for an evening of home aloneness.Â  well, almost alone and almost worth it.Â  dear grandma and grandpa are in their apartment but that’s alone in this house.

i folded clothes and put them on my shelves.Â  he slipped out of his apartment into the main house, unaware that i was still here.Â  up to the piano he went, cleared his throat and played a chord.Â  vocal warm ups began.Â  he’d stop awkwardly halfway through, clear his voice again, and try to reach that high note.

his voice is more wobbly than i remember it ever being.Â  his face a bit more wrinkled and aged.Â  i wondered if he was imagining the days when he would sing in grand opera theaters and perform on a regular basis.Â  i wondered what it’s like to live for gifts that are only temporal and then be put on the bench to sit for the rest of your life because your time is up.Â  i folded and thanked God that i’ve come to know Him at a young age and that i don’t have to worry about that.

i’m very much into the thankful game.Â  i like being thankful.Â  i’ve recently been thankful for: 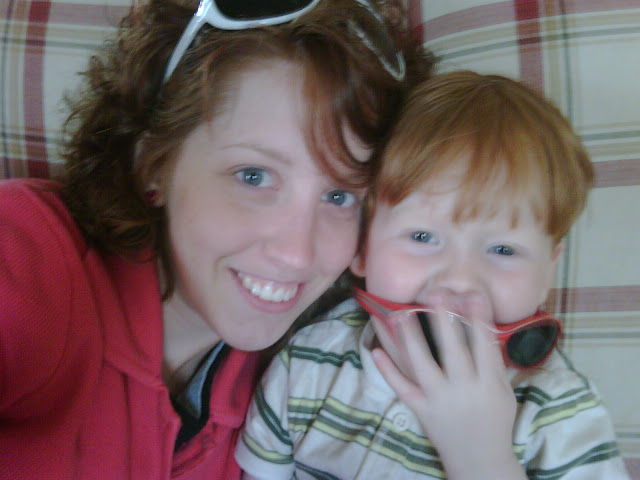 a squirmy little red headed boy with the darlingest freckles. 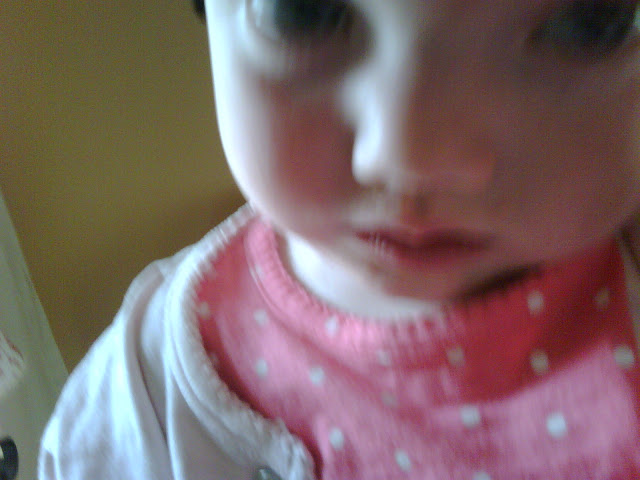 the scoobs baby.Â  (these photos, taken on my phone, are sometimes quite blurry when the subject moves.Â  what seems alien-ish to you in this photo i found rather “cool”) 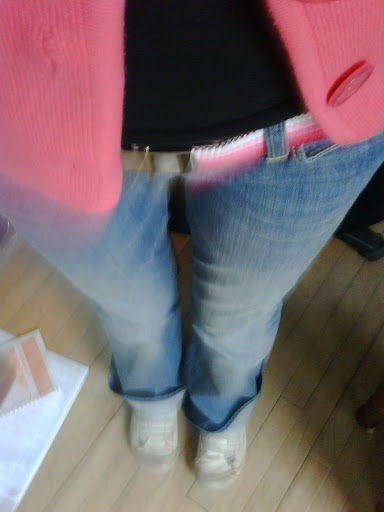 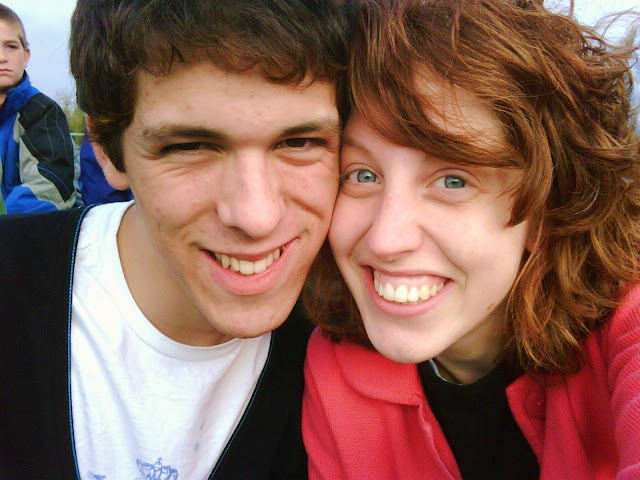 bubsie.Â  his family is moving in down the road from us.Â  and as i told a friend of mine, that’s like having a favorite aunt, uncle, and cousins move in.Â  ’tis wonderfulness! 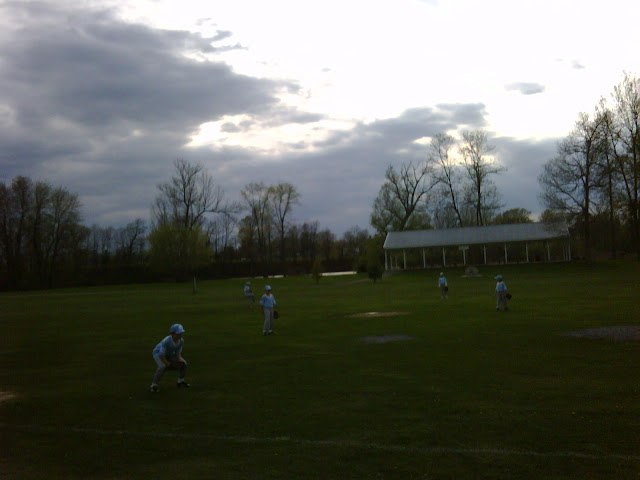 watching little blue men out on a field with a dramatic sky behind them. 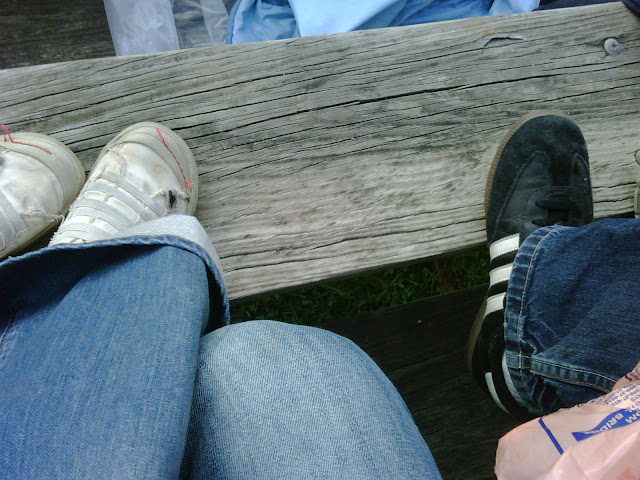 a phone that takes such clear photos when the subjects don’t move. 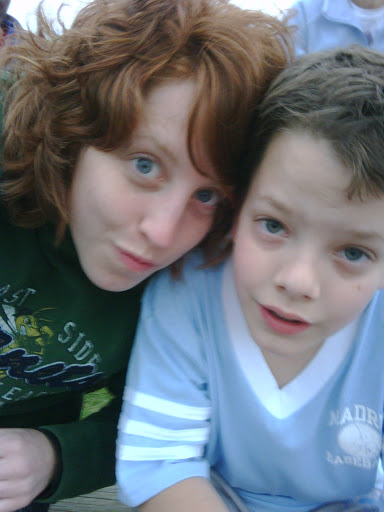 and watching this little blue man while he ran around the bases and played in the outfield.

what are you thankful for today?