i trounced through the rain covered green grass, my canvas shoes becoming more squishy with every step.Â  my evening duties plans suddenly didn’t need me and i had a free evening.Â  not quite sure what to do with myself, but not feeling up for an evening “out in town” i decided to do a usual louissa night.

i’m a simple person.Â  and i’m okay with that.Â  i’m content to pick up the same camera i’ve been picking up for four years, wear the same shoes i’ve been wearing for two, walk the same block i’ve been walking for… uh, let’s say fifteen years (i was a slow walker), and take in the same views and same pictures i always have.Â  it never tires me.Â  the cemetery is just as appealing, the green fields just as luscious, and the sky just as dramatic and glorious.

you might be tired of these sights, but i’m not.

beauty in the fading. 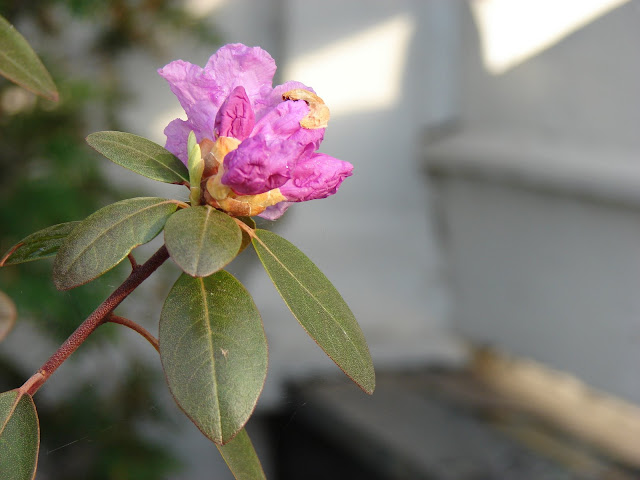 fresh colors speaking of life in the midst of death. 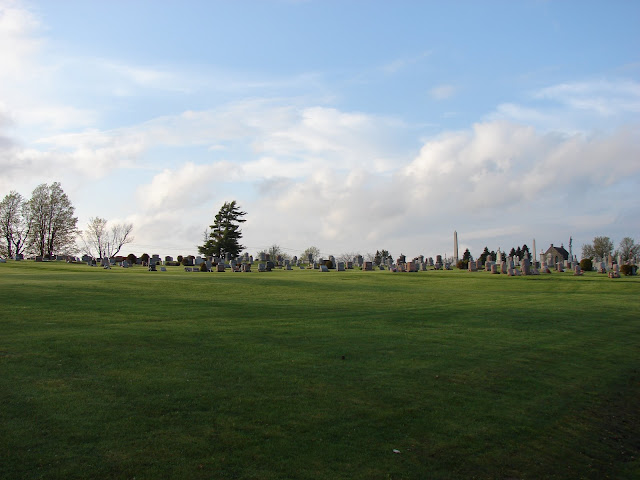 telling tales of being forgotten. 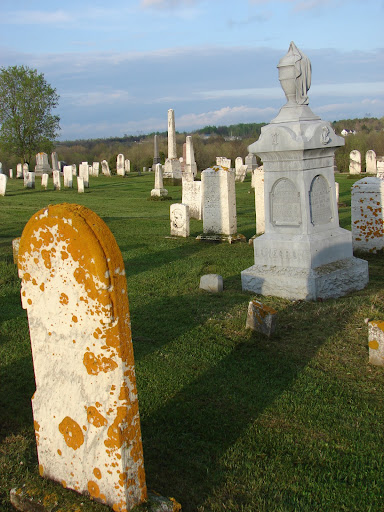 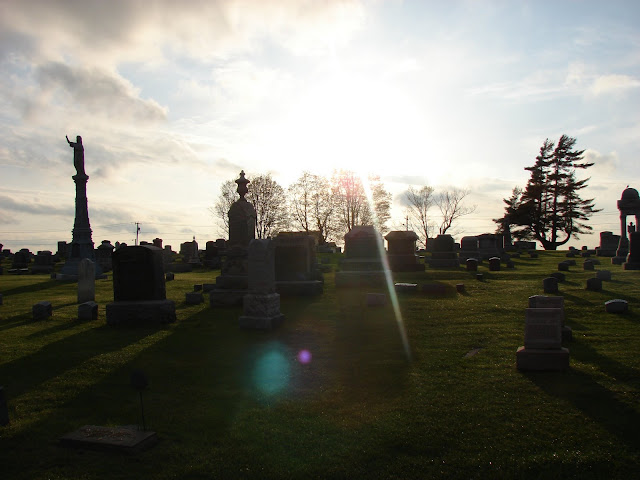 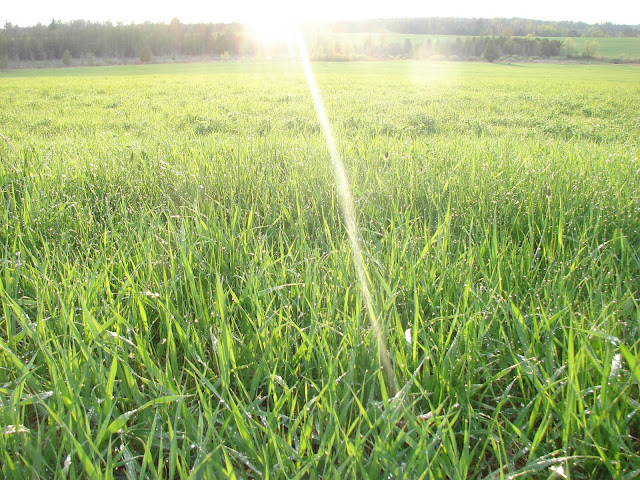 and the blueness of the sky after a day of dark! 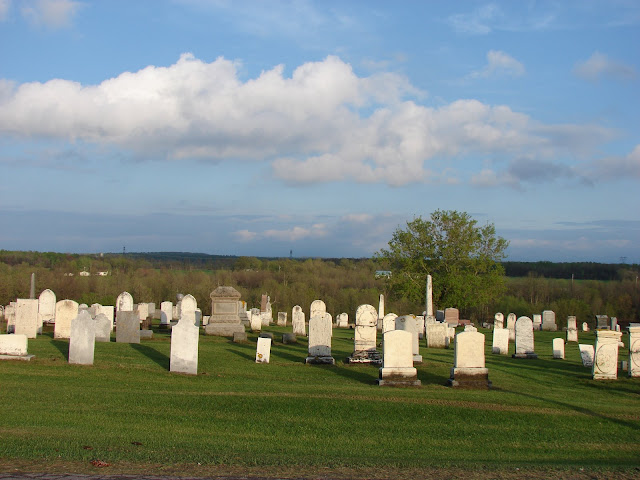 the shoes in the damp. 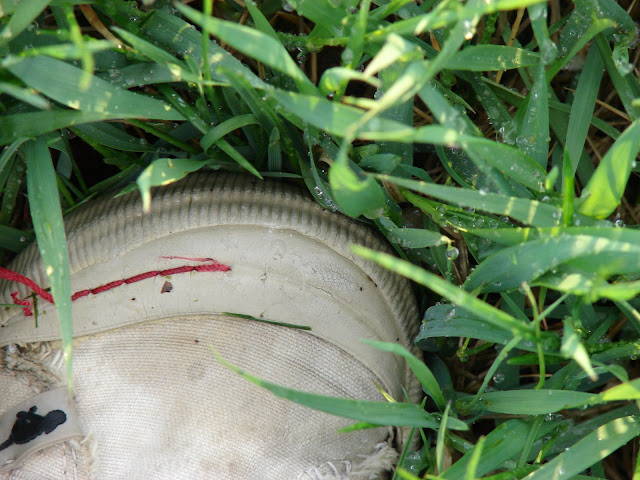 the end of it all. 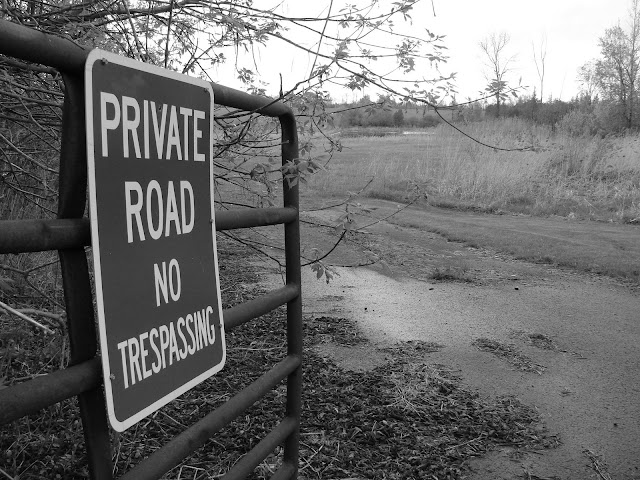 the walk is my walk.Â  the one i always take.Â  when there was more time, it was walked more often.Â  it’s been jogged, it’s been power walked, it’s been strolled — it’s been taken alone, it’s been taken in groups of people.Â  the cemetery has been used for hide-and-seek and snow fights.Â  the lawns have been used as we lay watching stars, pointing out satellites, and telling tales late into the night.

it never changes.Â  year after year it’s the same.Â  and i love that about this place.