It’s a rainy Tuesday. After packing a lunch and making my husband’s veggies and eggs for breakfast, I joined him on our front porch as we sat silently together in the midst of a thunder and lightning storm. It is surprisingly dark at 6am when there are storm clouds above you.

The storm has moved on now, but the rain continues. Not the torrential downpour it was, but steadily it comes.

We’ve been very thankful for any rain this summer. The farmer, desperate for the watering on their fields, and the rest of us, desperate for some relief from the heat and humidity we’re not accustomed to.

It’s here. A break from that, and I find myself almost frantically adding every big indoor house project I’ve been wanting to tackle to today’s To Do list (but the reality is I’ll probably only get through the necessary laundry, start a single project but not complete it, bring a son to the dentist, make dinner, and find myself putting children to bed while wondering where on earth the day went).

We’ve been here in this new home tucked away on our dead end road for just over a year. I’ve yet to touch a few corners and closets after the initial “landing” and I’m feeling the urge to get myself pulled together. We dive into the school thing next month and I keep saying, “I want to do this right.” I want to start with an organized house, I want to have a solid plan — I mainly want to feel like I know what I’m doing.

I remember when I had Adrian — our first — everyone would comment, “You’re probably such a natural mom since you grew up surrounded by babies.” For sure, there was a level of comfortability I probably had due to having been raised in a community of large families, babies all around, years of babysitting and helping care for siblings, but at the same time, I still felt like every other first time mom. LIKE I HAD NO CLUE WHAT I WAS DOING. Adrian would cry for hours and I would join in because what was I doing wrong and how do I make him stop? I googled every single thing in fear that my child was sick or I wasn’t feeding him enough or often enough or how do I get him to actually take a nap longer than 20 minutes on his own (answer: you don’t. Some babies, like Adrian, just don’t sleep on their own.) or is this color poop okay and oh my goodness, he’s had a fever for over 24 hours and I’m pretty sure he (or I) will die any minute, and on and on it went.

Starting this homeschooling thing feels a bit like that. “Oh, you were homeschooled so you know what you’re doing.” I’ve already heard that a few times. Yes, again, there are advantages, but I’ve never actually been responsible for educating a child before AND I DON’T KNOW WHAT I’M DOING.

I’m super psyched for Kindergarten. Kindergarten is easy and fun. We’ll be “traveling around the world” and learning the names of various countries and which animals belong where and what foods come from where — and yeah, we’ll dive into letters and numbers, but my child is already adding and subtracting when he does pick up or eats his vegetables (“You said I have to take 5 more bites of broccoli and I took 2 so I only have 3 more!” He’s brilliant. ;-)), but Kindergarten is the “fun” year. It’s after that that I’ll start panicking because it gets real then, right?

Anyway. I’m totally rambling. Writing because I’m supposed to be catching up a bit. This is my family scrapbook of sorts. Ha!

The summer, as they always do, has flown by. Adrian attended his first “summer camp” which was also his first “away from Mom and Dad” experience. We dropped him off and picked him up every night for a week of soccer, and my rather timid and fearful child handled it like a champ. It was so very odd, I was so very proud, and I couldn’t get over how old he looked as he sat with Josiah and I every evening, the other two in bed already, eating a snack and telling us about his night. I’m the mom of toddlers and babies — not young boys who experience life outside the home, right?

The baby, who is quickly letting me know that she will not always be my baby, started the walking thing. She will sometimes venture off to try to keep up with her brothers, but for the most part is more happy to stick close to me. She can walk, but she still prefers to be held. Like I said, she may not always be my baby, but I didn’t say she isn’t currently just that.

Josiah has been busy on Saturdays and an evening here and there building his fourth kitchen, this time for another sister and brother-in-law of mine. It is fun to see him utilize the large workshop that came with this property as well as his ability in that area. But no, he isn’t doing this because he foresees a change in what he does for a living. It’s more a side thing for family — working for Corning Inc. seems like a good gig right now.

Real life has continued: Stacking of wood for winter has begun, summer maintenance of a large piece of property has been required, being involved in a church doesn’t pause during the summer months, loving and caring and training has continued with children, and supporting and serving a husband (the best!) never stops. Every moment we can is lived outdoors so ticks have been removed, sunburns experienced, and absolute exhaustion is felt at the end of most days.

In the midst of all that we snuck away for a day trip as a family, went out on a date and had uninterrupted conversation and laughed a lot together, and have learned the need for rest in the midst of living life fully.

Summertime is a good time. This life is a good life. I’m always feeling so incredibly blessed. 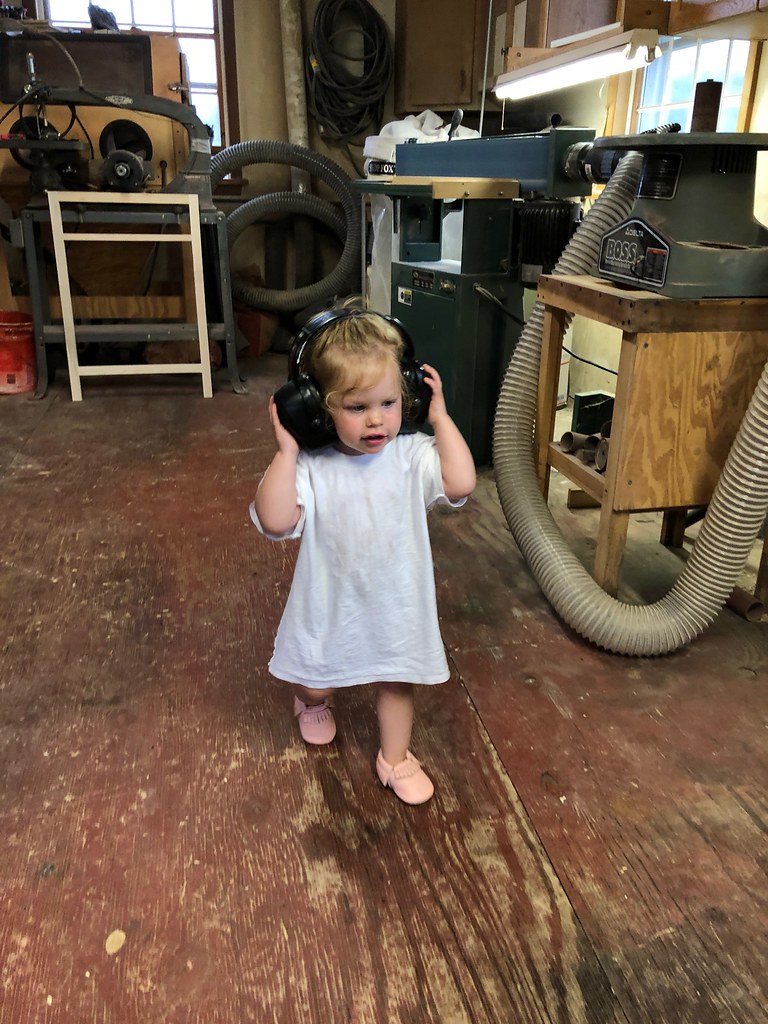 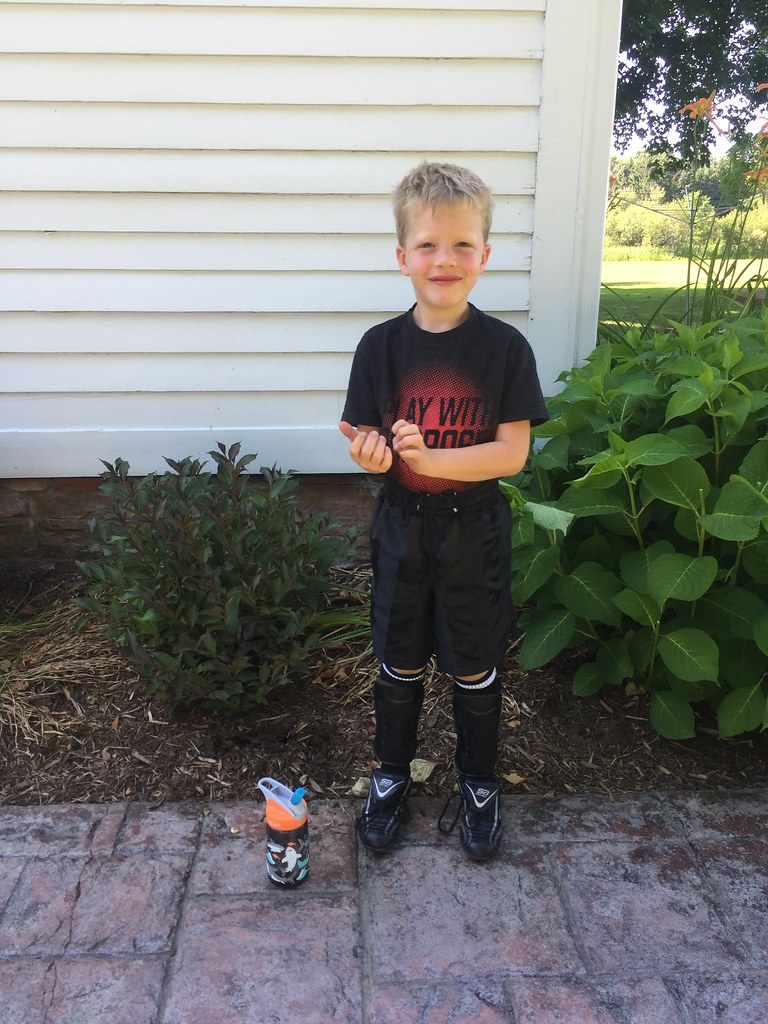 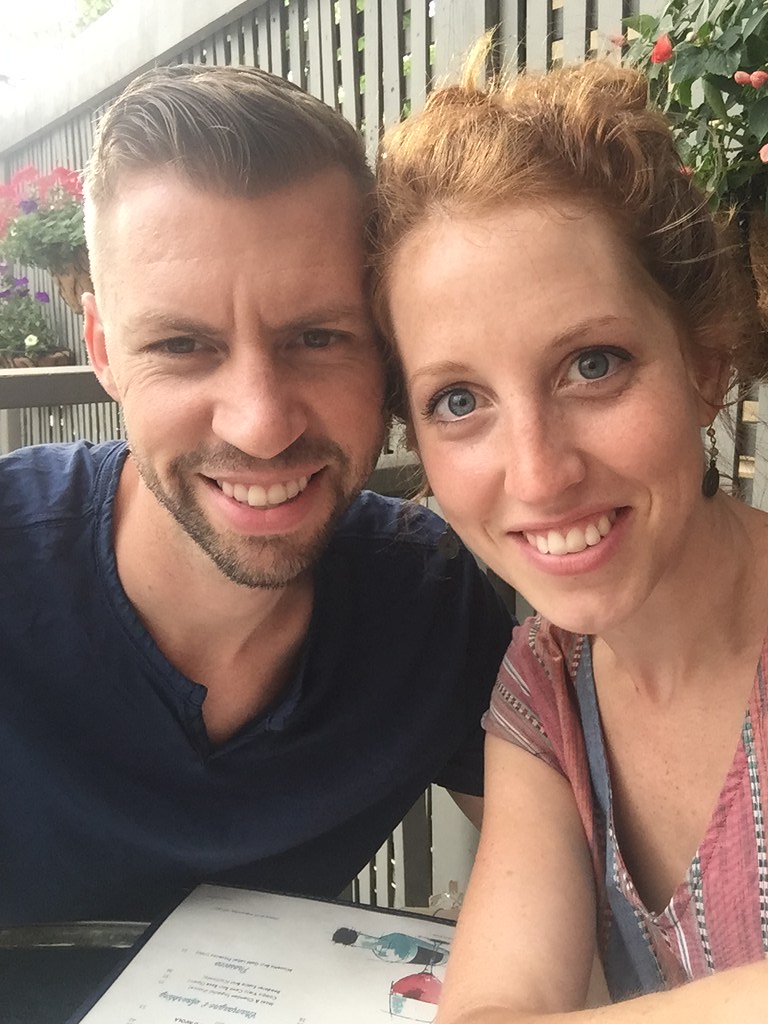 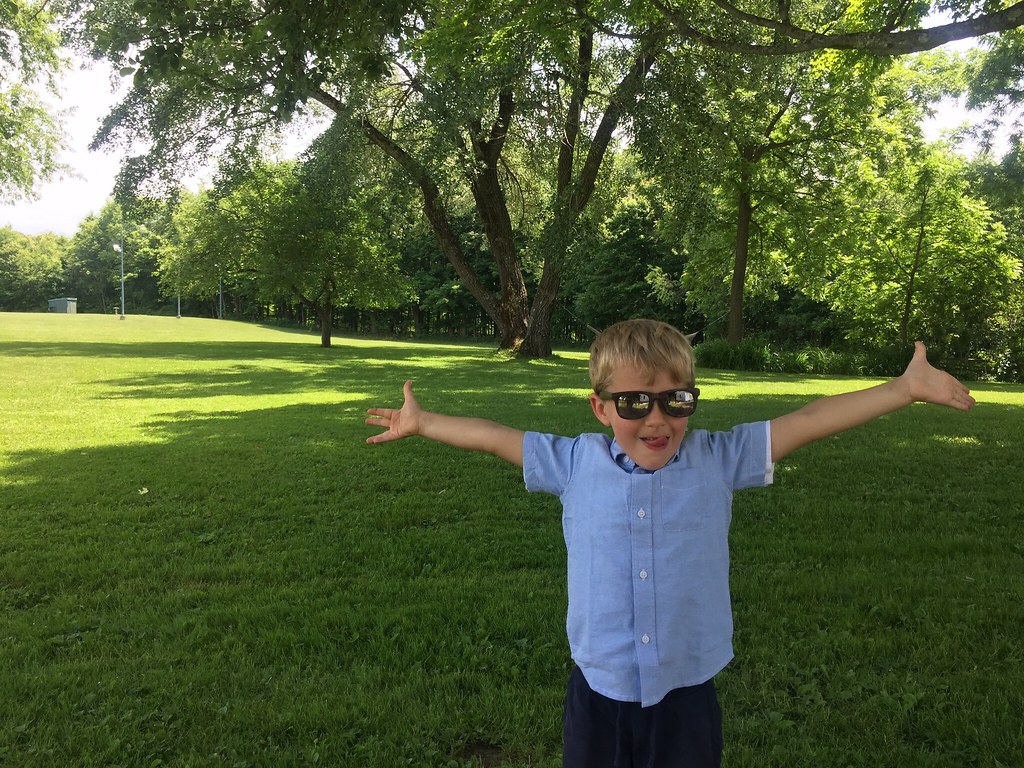 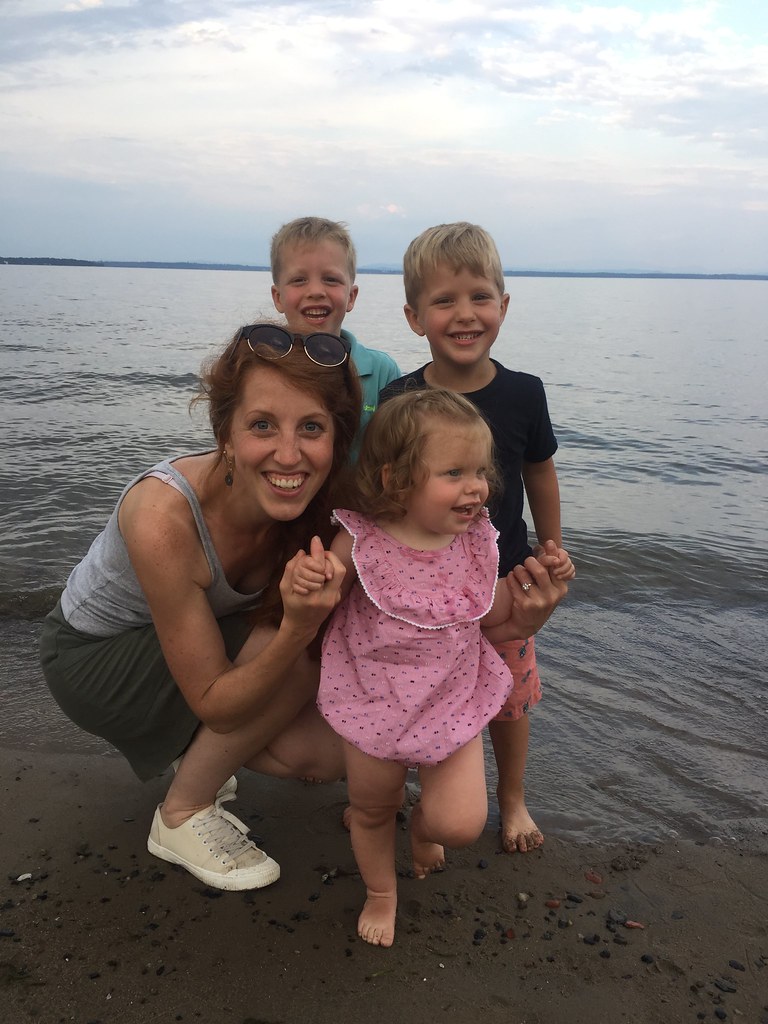